On the night of the 13th of August, Elche celebrates la Nit de l'Albà, we have one of the most waited for celebrations by the people of Elche. On that night, where hundreds and hundreds of fireworks are prepared, the night sky is ablaze with light and colour andsound.i This is a highly characteristic festival of the city and has its origin in the Middle Ages, where families used to make offerings tothe Virgin by way of a rocket launched for each of their respective children. Currently, that tradition has turned into the setting off of hundreds of palm forms that are launched in a coordinated and alternating way from different points of the city. Furthermore, thecitizens purchase and set off fireworks individually and in a spontaneous fashion during the shower of light that characterises the “night of fire”.

The rockets and the fireworks take place at about 23:00 onwards and cease barely minutes before the clock striking midnight. At that moment, the fireworks cease and the lights of the city are turned off and the people of Elche wait in silence for the culminating moment of the night, while in the background we can hear the most significant fragment of the Misteri d'Elx: “the Gloria Patri”. Amidst the utter darkness of the night, we see the palm of the Virgin, a huge palm represented by white light which is launched from the Basilica of Santa María, and which for some seconds, lights up the skies, above the city of Elche magnificently.

After this magic moment, the light come back on and in the tower of the Basilica, a small “virgin of fire” appears as we listen to the famous habanera “Aromas ilicitanos” and all of the local folk join in and sing it from their terraces and balconies. To conclude, there is a tradition of celebrating the end by eating watermelon. Some locals will continue to set off fireworks well into the night. Other locals, the most daring, will participate in the traditional “guerra de carretillas”, a mock fight with firecrackers in a place in the town centre specially fenced for it, only for those who are passionate about fire. 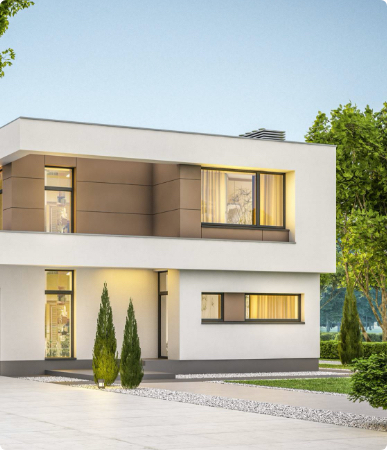 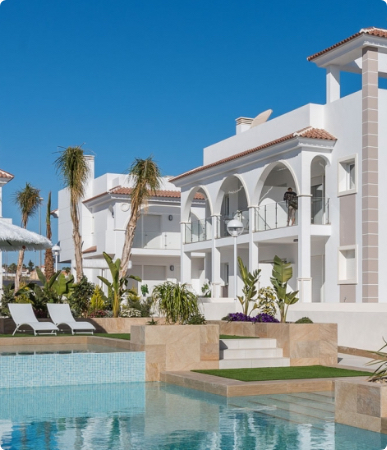 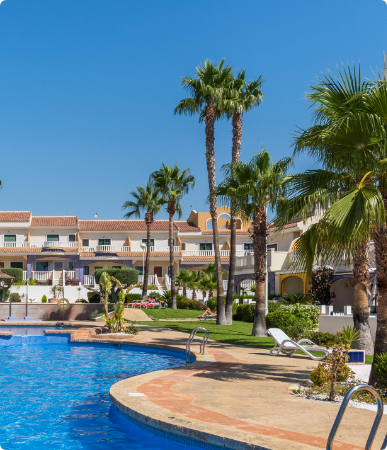 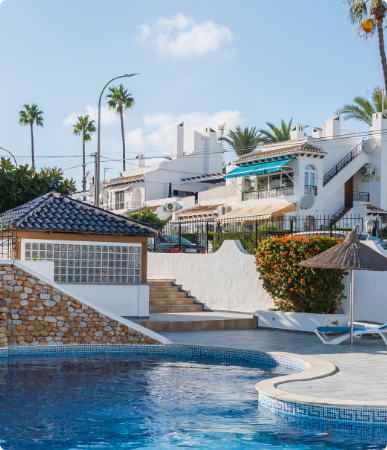 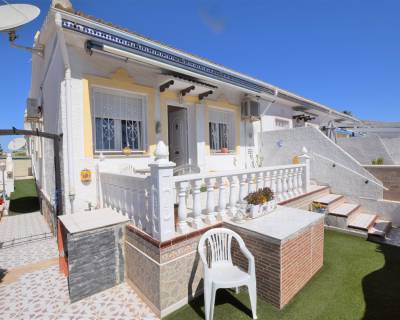 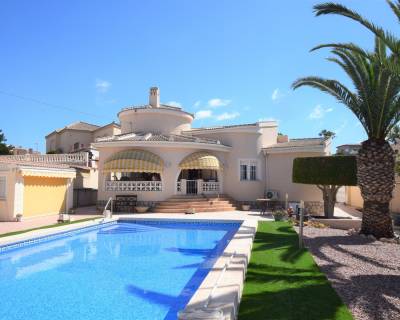 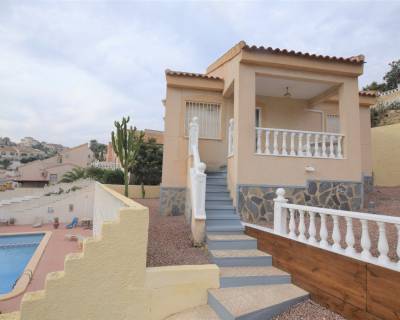 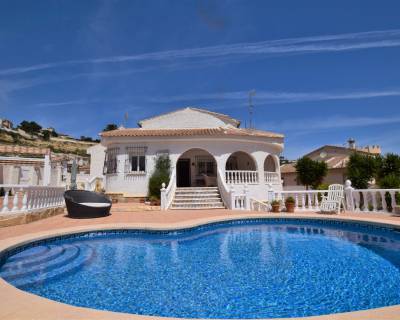 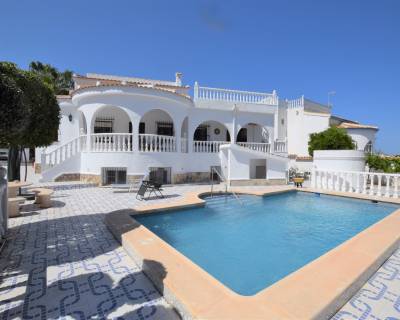 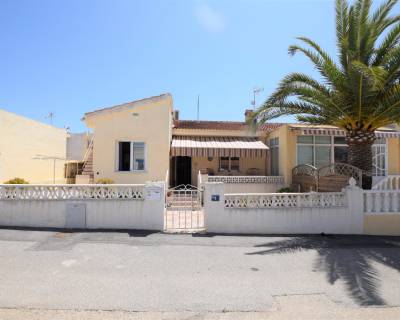 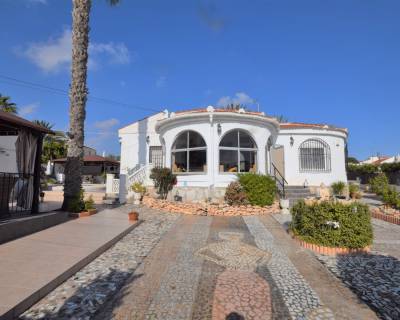